If you have not yet installed Apple's Java Mac OS X 2012-006 update, then you are still using a version of Apple Java 6 that includes the plug-in and the Java Preferences app. See Note for Users of Macs that Include Apple Java 6 Plug-in. Download Java 15. Java SE 15.0.1 is the latest release of Java SE Platform. Oracle strongly recommends that all Java SE users upgrade to this release. The latest developer release of Mac OS X 10.7 Lion excludes support for Rosetta (used to run PowerPC code on Intel Macs), Front Row, and Oracle's Java runtime, although Apple includes a mechanism. 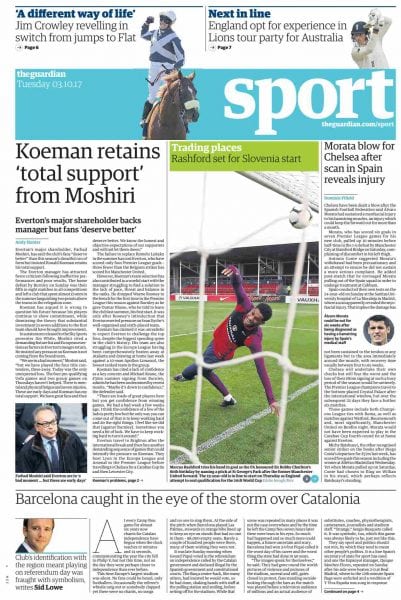 To get started, you will need a Java installation you can call from the command line of your host computer. This means that if you type the command java -version from a terminal window it ought to produce a Java message and not complaints. One place to get a downloadable Java distribution is from Oracle: Java SE JRE download. When you get there, look for a Java SE JRE download button. Download for your platform and install it, paying careful attention on Windows to 32-bit or 64-bit versions; letting Oracle pick for you has been known to result in the incorrect version being installed.

If the the JRE you install results in a 'java.lang.UnsupportedClassVersionError' error, first confirm you downloaded the correct JRE version, and not (for example) the 32-bit version of Java which would not be correct for a 64-bit OS. If the JRE still does not work for you, try try installing the latest JDK version of Java (which sometimes contains a newer version of Java, which hasn't yet made it to the JRE distribution. The main downside of using the JDK is a larger disk requirement on the host.

The ADTPro distribution comes as a single file named something similar to ADTPro-2.1.0 with an extension particular to the target platform:

(The '2.1.0' part signifies the Version, Release, and Modification numbers of the particular version of ADTPro you're looking at.)

Please open an issue for any troubles, bugs, requests for help, etc. at GitHub: 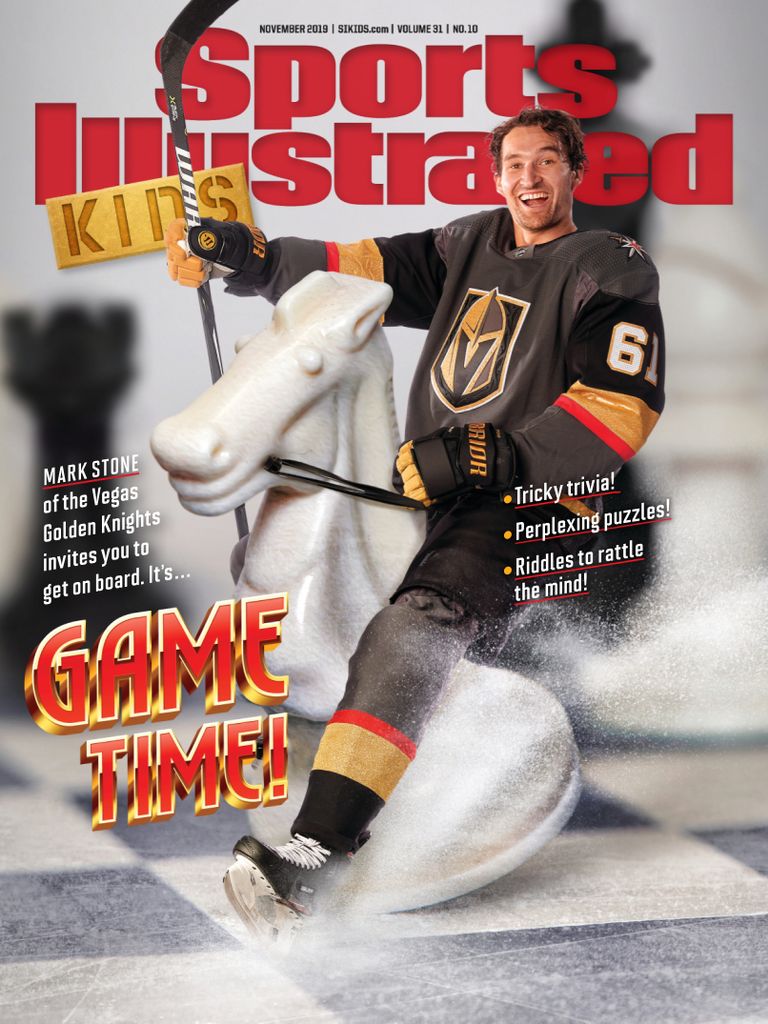 Good luck - and have fun!