How to Create a Bootable macOS Sierra Installer Easily For the last few years, Apple is pushing its AppStore - both the iOS and macOS - to distribute all applications, including the operating system. In the perfect world, this approach is fine and dandy, but we are not living there. Sorry Dan, altering the date via terminal was a lost of time. It didn't work for me. What did work was using a bootable usb. In a friend's Mac, download the desired OS installer (High Sierra in my case for my MacBook Pro Late 2011 - google 'How to Download a Full macOS High Sierra Installer App') and create the bootable USB, HDD or even SSD with Disk Creator (2 steps very friendly freeware. 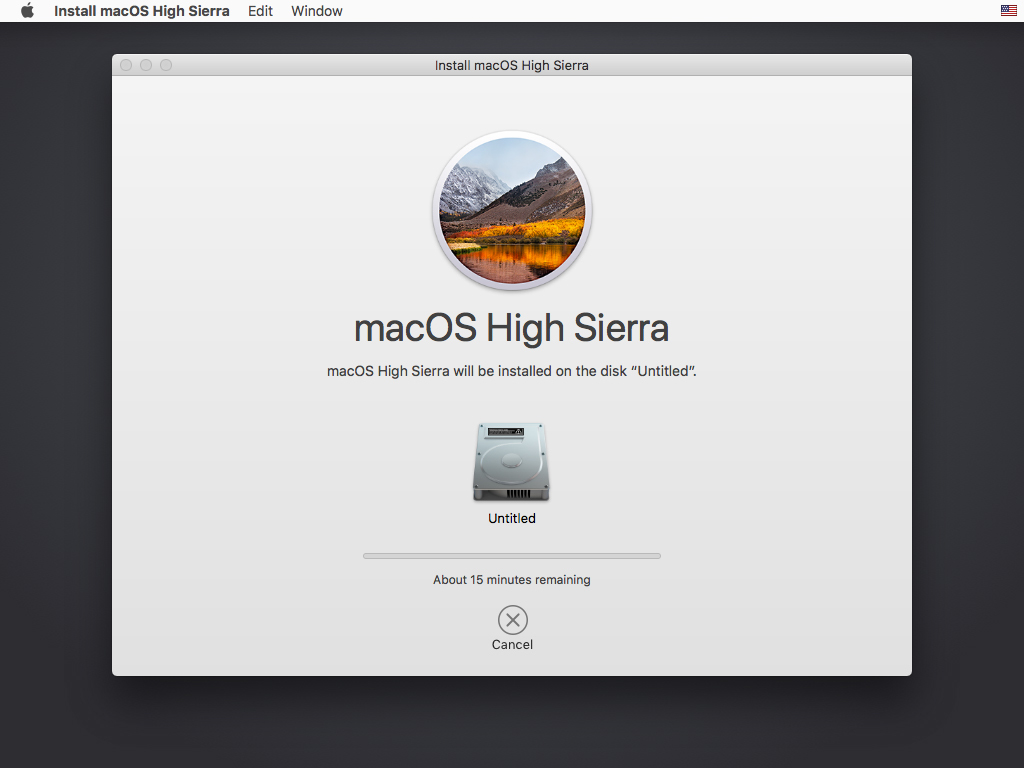