This update is intended for the Apple Thunderbolt Display (27-inch) only. Follow these tips to successfully install the update: 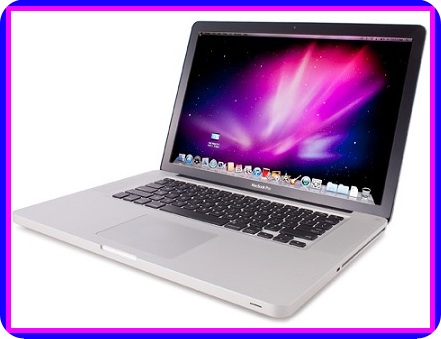 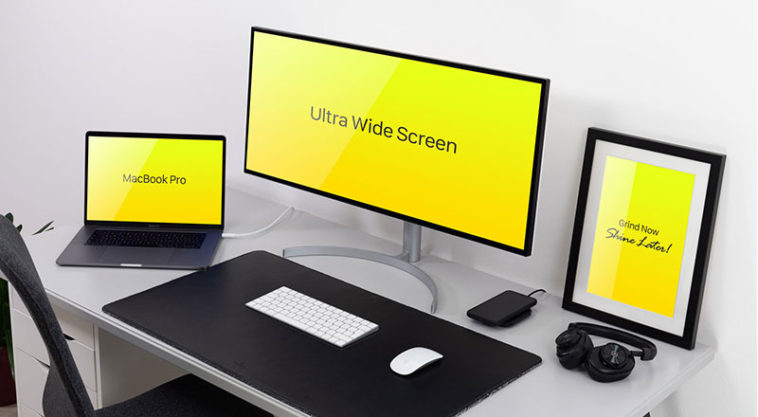 You should see a message telling you what to correct if any of these requirements aren't met.

When you run the update, your computer restarts, and you see a gray screen with a status bar. If you have multiple displays, only one display illuminates and shows the status bar. The more displays you're updating, the longer the update takes. The process can take several minutes to complete. If the display you're updating is the primary display, the screen might go black for up to a minute before the update status bar appears.

Important: Be sure not to disconnect or shut off the power on your computer or display during this update. 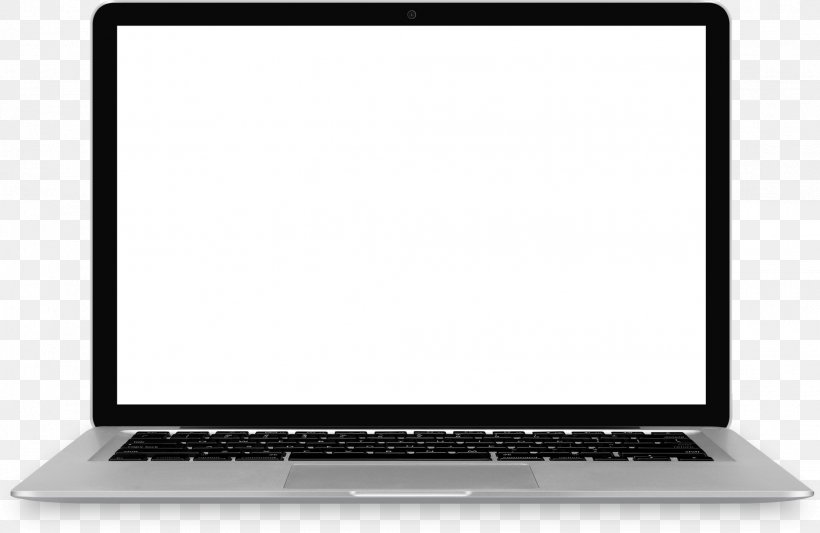 Follow these steps to make sure that the update applied successfully: