I've been having issues with WC Record to disk, dropped frames and audio sync in my NLE.

The main issue is the audio sync/ frame rate in the records when streaming.

I've made sure the frame rate is the same all the way along my signal path, including changing the performance to 25fps (PAL) in preferences. Same with resolution.
Set up is Canon XA25 -> BM Ultra studio mini recorder -> WC.
When just recording in WC everything is fine. It's only when I start to stream as well that the frame rates start to fluctuate. It drops frames when you initially click stream and then if I do any transitions to a still or a shot with PiP the frames drop during the transition then return to normal. I tried this is WC 6.0.7 and WC7, same results except I could see the frame drop count in WC7.

When playing back the recording (when having streamed or not streamed) in Quicktime or VLC the audio is in sync. Some dropped frames occur but no audio drift. I can export chunks of the video from QT and play it back with no issues.

When I import the record file when having streamed as well, into Premiere 2014.3 the audio drifts all over the place. It starts out in sync but drifts in and out of sync and then re aligns towards the end. If I import a recording which was solely recording without streaming, playback is fine. This is also recognized in Premiere because the fps info will be 25 for just recording and 24.97 (sometimes .94, .98 etc I think its just averaging the dropped frames) for the recording and streaming file.

Exporting only exports whats in the timeline so no luck there. Rates stretching doesn't help as the audio starts out ok, goes all over place, then re aligns at the end.

I believe I had similar issues to this thread as well. https://telestreamforum.forumbee.com/t/m284xc/since-upgrading-to-wirecast-7-getting-bulk-dropped-frames-on-macbook-retina 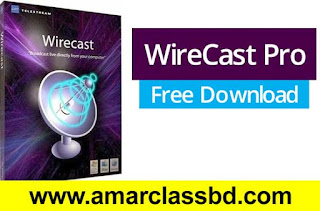 Nvidia Geforce GT750M 2048GB
I've submitted a ticket but any further tests you recommend I'm willing to try.
Current work around is having my backup encoder recording and not streaming unless the primary stream goes down. But this will probably bite me.
Regards, Stephen.

The Wirecast Pro 13 for Mac is a complete program for professional and fabulous broadcasting. It helps users to capture an unlimited number of input devices from live camera feeds, computer desktop, Web feeds, and more. To make broadcasting cool, professional and engaging, it enables users to add polish and professionalism to broadcast with live switching, transitions, titles, lower thirds, and more. Its smart set of tools help users to create, ingest, transcode, caption, inspect, deliver, play & stream any type of video while ensuring the highest level of quality end-to-end.

It supports a wide variety of camera models and users can use it with an unlimited number of camera inputs ranging from web cams to DV/HDV, SDI cameras to IP and web-based sources and wireless devices. In input supports, it accepts USB, SDI, composite, S-Video, DV/HDV, Component, HD-SDI, HDMI sources, IP Cameras, ONVIF, Web stream source, and screen capture sources. Users can use Desktop Presenter to broadcast their own desktop if they need to display Keynote or PowerPoint presentations, product demonstrations, online interviews or game streams.

With the layer-based editing system, users can effortlessly place watermarks, background music and other visual elements over the webcast. Users can also save their production to Mac’s hard disk to archive the video or distribute it on-demand. That said, if you really want to take your streaming and broadcasting to the next level, we highly recommend you to give Wirecast Pro 13 for Mac a try.

Features of Wirecast Pro 13 for Mac 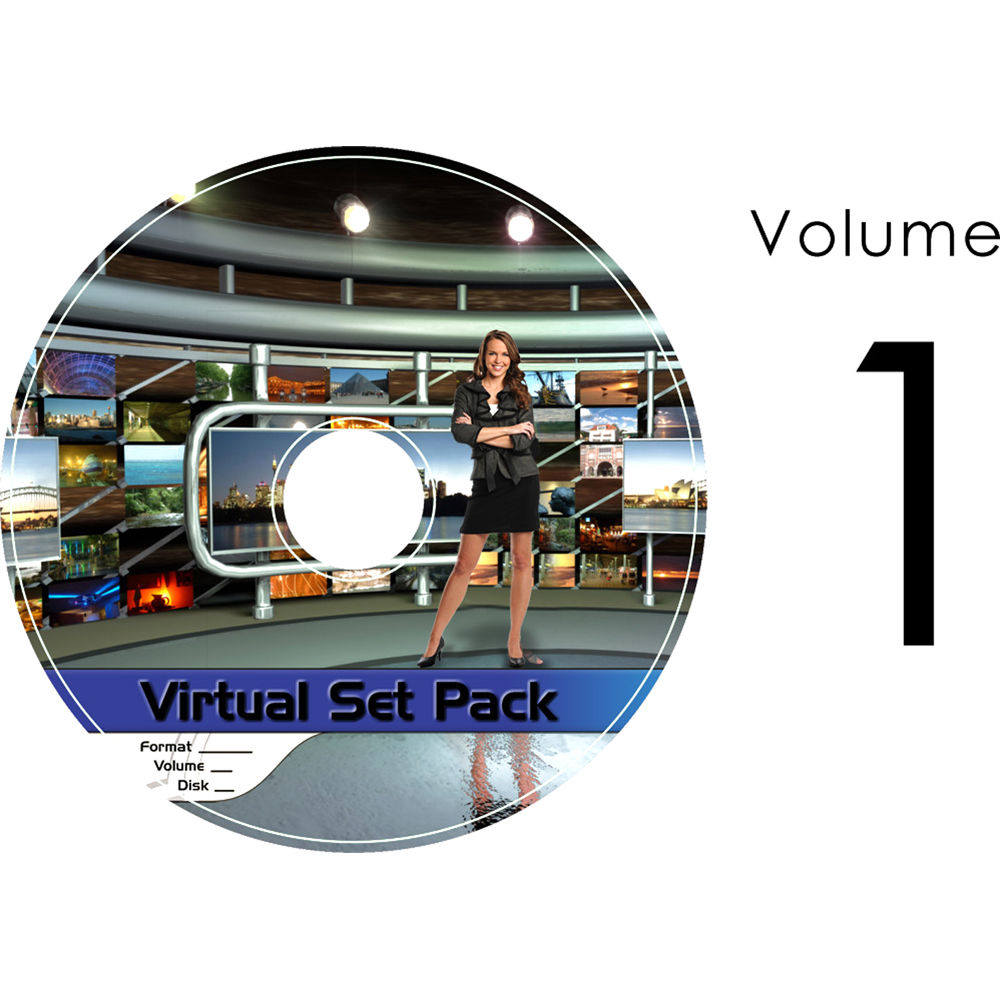 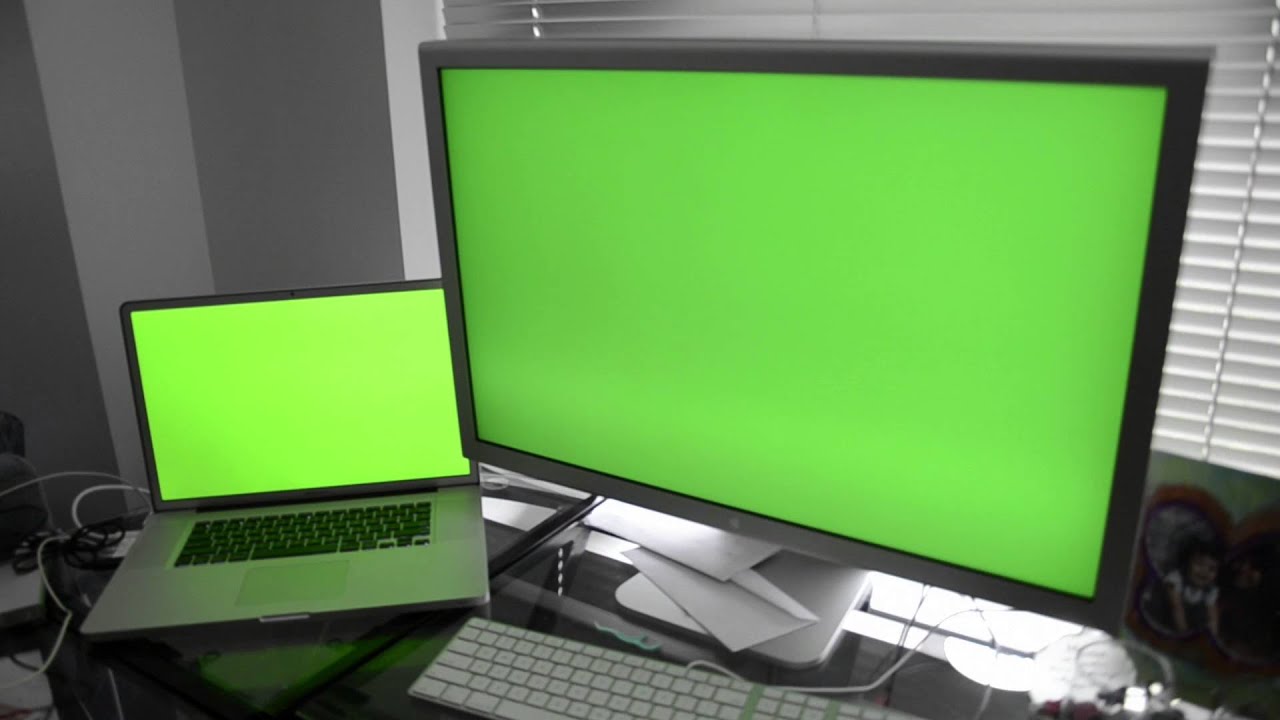