Download Mac Note that the Mac builds of OpenModelica are discontinued after 1.16. An alternative that is fast and works on all recent versions of OSX is installing on a Linux virtual machine; there are pre-built virtual machine images available. Java API Documentation Updater Tool repairs-in-place Java API Documentation created with javadoc versions included with JDK 5u45, 6u45, 7u21 and earlier. See the 7u25 release notes for more information. 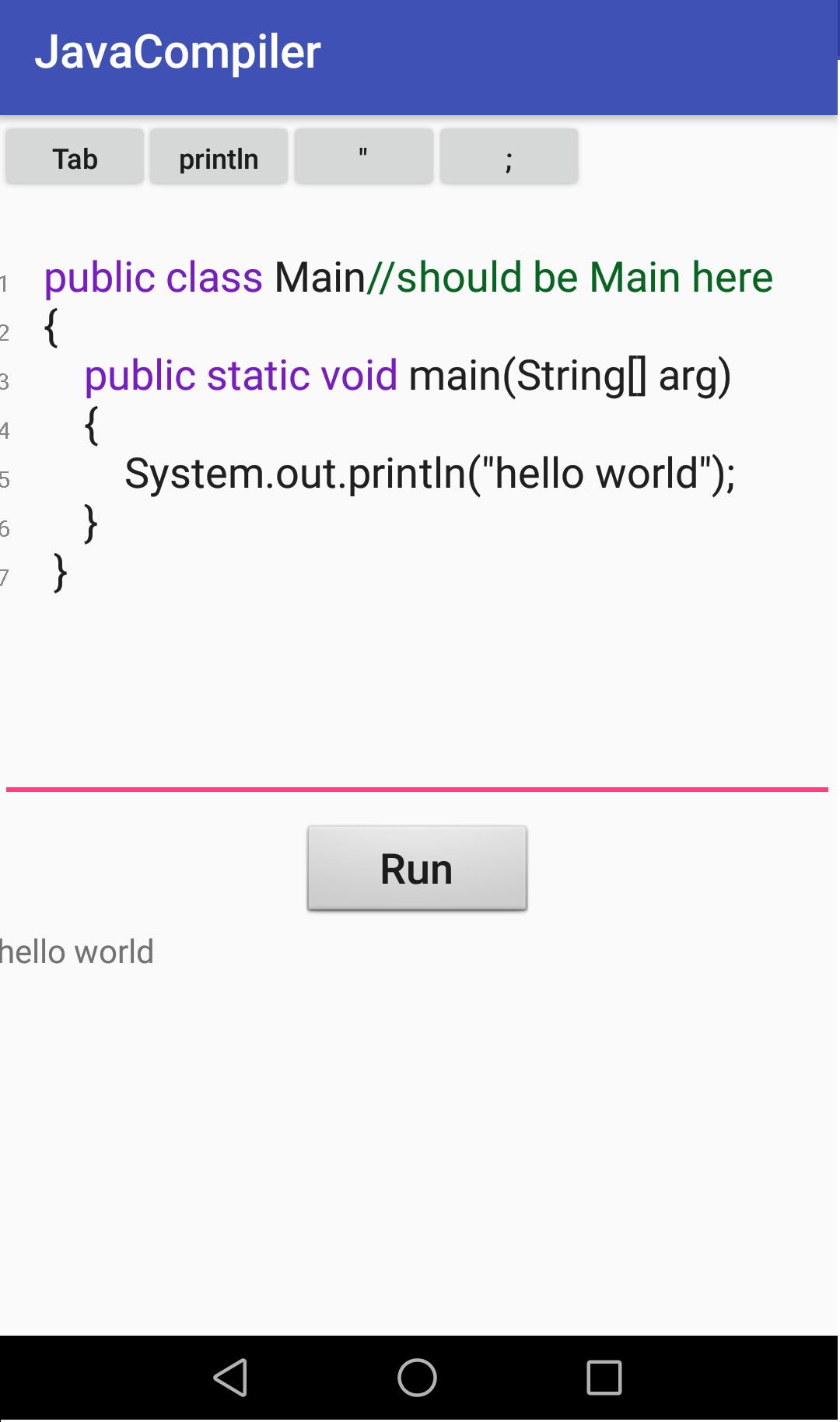 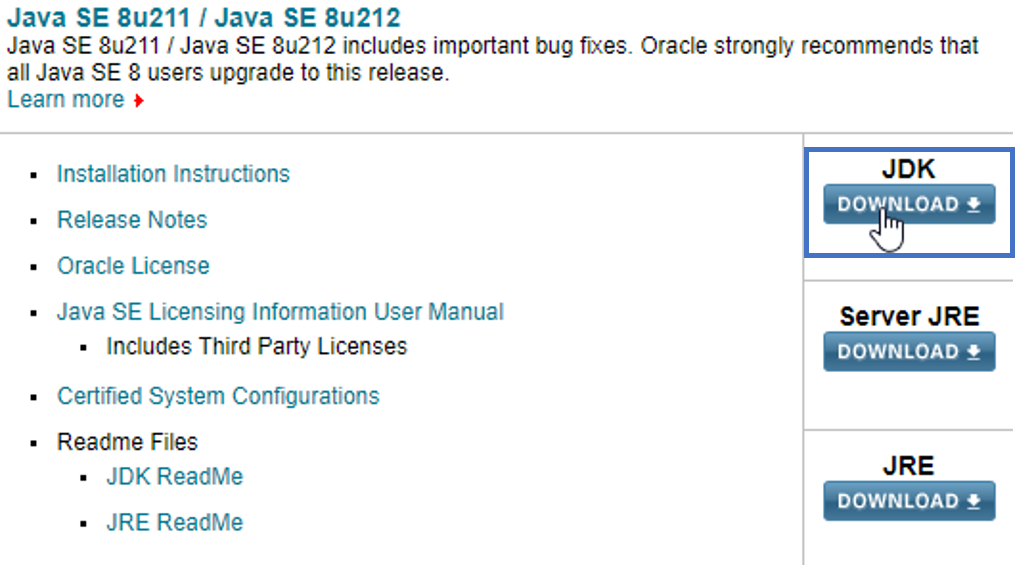 jGRASP is a lightweight development environment, created specifically to provide automatic generation of software visualizations to improve the comprehensibility of software. jGRASP is implemented in Java, and runs on all platforms with a Java Virtual Machine (Java version 1.8 or higher). jGRASP produces Control Structure Diagrams (CSDs) for Java, C, C++, Objective-C, Python, Ada, and VHDL; Complexity Profile Graphs (CPGs) for Java and Ada; UML class diagrams for Java; and has dynamic object viewers and a viewer canvas that work in conjunction with an integrated debugger and workbench for Java. The viewers include a data structure identifier mechanism which recognizes objects that represent traditional data structures such as stacks, queues, linked lists, binary trees, and hash tables, and then displays them in an intuitive textbook-like presentation view.

jGRASP plugins for IntelliJ (IDEA and Android Studio) and Eclipse add the viewer and canvas features to those IDEs. For IntelliJ, the viewers and canvas will also work with Kotlin (JVM) code. 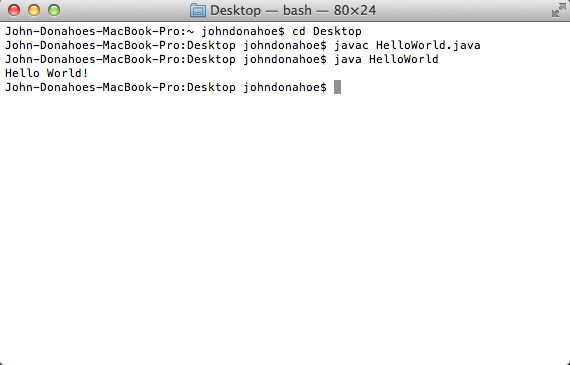 jGRASP is developed by the Department of Computer Science and Software Engineering in the Samuel Ginn College of Engineering at Auburn University.

We are currently building a gdb/lldb interface for the debugger and visualizations in jGRASP, with support initially for C and C++ and the potential for other languages in the future. In parallel with this, we are developing a viewer/canvas plugin for CLion.

The development of jGRASP plugins for Eclipse, IntelliJ, and CLion and future jGRASP C/C++ visualizations is supported by the Auburn Cyber Research Center.

Prior development of jGRASP was supported by a research grant from the National Science Foundation.

The development of GRASP, the predecessor of jGRASP, was supported by research grants from NASA Marshall Space Flight Center, the Department of Defense Advanced Research Projects Agency (ARPA), and the Defense Information Systems Agency (DISA).