Freely Converse With Characters In This Fantastic 3D Interactive Drama! 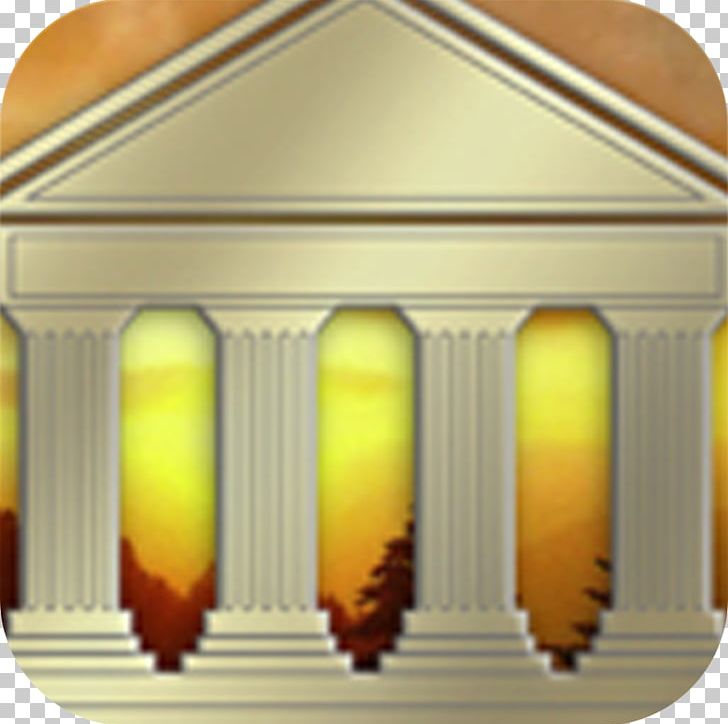 Facade is an award winning interactive fiction game unlike any other. If you wish fiction could be more engaging and interactive, Facade is the game for you.

Navigate Through an Awkward Evening Full of Emotional Landmines

The game opens up with you receiving a message from Trip and Grace, some old friends of yours from college. Trip sounds rather nervous as he invites you over, and when you arrive at their apartment you slowly realize why.

Trip and Grace aren't the happily married couple you expected to spend a pleasant evening with. Underneath the facade of marital bliss is a marriage on the rocks. Your actions will have a lasting impact on their future, and it's in your power to nudge them towards their impending divorce or coax them towards reconciliation.

The choice is yours, but step lightly. If you manage to offend them, you'll get kicked out of their place!

Freeform Dialog Puts You in Control

This game allows you to type your own conversation with the characters without any limitations whatsoever. You can say whatever you want at any point during the game. Gone are the days of multiple choice options! Interrupting will make Trip and Grace irritated if done too often, so it's best to wait your turn to speak.

Experience The Next Evolution of AI

The powerful advanced natural language processing used in Facade is the future of gaming. Trip and Grace understand and react to almost anything you type, no matter how it's worded. The resulting AIs seem extremely lifelike and interesting to interact with. You have the power to influence and steer the conversation based on what you say or how you say it, so choose wisely!

Characters Have Full Range of Emotion

The voices of the characters are realistic and natural, easily conveying emotion and hidden meaning in different phrases. During conversations, their facial expressions are also constantly changing to reflect the emotion of the moment. This is important because offending your hosts will result in your evening coming to a close early.

When this game is loaded, certain events in the storyline are randomized. This gives the game added depth and adds to the replay value. In addition, a full script is generated at the end of the game for players to review. Analyzing the evening's conversation can help you reach your desired resolution on the next play through.

Facade is one of the first interactive drama games to successfully allow players free reign over their own dialog during gameplay. Anyone who enjoys experimenting to achieve different outcomes will love this game.

Game players from around the world play tens of thousands of DFG’s free games every day. DFG is constantly expanding, striving to bring its audience the most entertaining game downloads found on the Internet.

Download Free Games is a small business owned and operated by iWin Inc.

Thank you for your review!

Your review will be published within 24 to 48 hours.

Sorry, there was an error whilst submitting your review!

Facade is an interactive single-player that puts you in the middle of a troubled marriage where you become an unexpected arbitrator. Simulator fans and problem solvers will greatly enjoy this unique concept of deductive storyline.

Facade takes players through many twists and turns within a single act. Play the game and find yourself amidst deception, secrets, and betrayal.

You have a mission to reconcile the marriage. To achieve it, you must talk your way into the core of the problem and come up with solutions.

The game has an incredible AI engine that responds accordingly to what the player says. You take complete control of what plays out, and how the story ends. Keep in mind that you have absolute freedom in what your avatar does.

Tell the AI whatever you want, it can result in humorous hours of generated conversation. Make sure you inspect the house because you can freely arrange any object you see. This interaction extends to the AI themselves. Explore many enticing actions you can impose on the characters.

Play and be anyone you want. Genders and names are selectable when you begin. Different genders will receive different reactions from the AI. This gives plenty of room for creativity.

Facade offers a multitude of game modes you can play. Vary your actions and watch the story carry out accordingly. Play it time and again to see how many outcomes you can produce. The options are almost limitless!

Not at all. Facade sets the standards for interactive gaming. Other games like The Wolf Among Us offer similar settings for lesser dramatic effects. You will not find many titles as beginner-friendly as this one.

Facade's compelling interactions make it a king in the genre. The fact that you can create your own adventure makes it even more thrilling.

Yes, of course! Facade is listed as one of the 1001 video games you must play before you die, a compilation book published by Universe Publishing.