Welcome to the MacDrive Support page.

Here you can find answers to some of the most common MacDrive questions, as well as view recent changes to MacDrive. As always, if there is a question you can’t find an answer to, please drop a note to our support team. 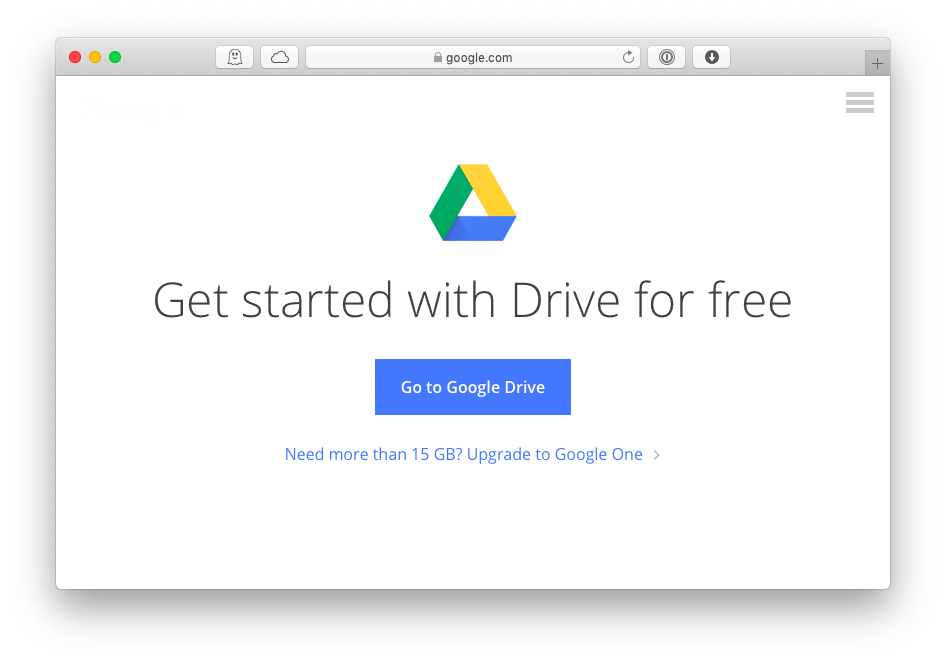 Improved: MacDrive is now much faster when creating large numbers of files.

Fixed: Under certain conditions, renaming a folder that contains a large number of files can cause a crash.

Fixed: Right-clicking a drive in Windows Explorer can crash Explorer. 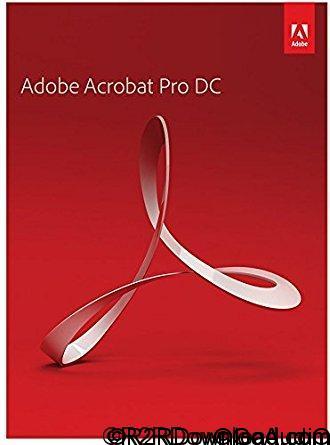 Fixed: In some situations, MacDrive won’t activate
Fixed: Upgrading from Windows 7 to Windows 8 might prevent computer from starting
Improved: Problems with activation in switching between virtual and non-virtual Windows

Get answer to frequently asked questions about MacDrive, activation and other technical issues.