Hi I was wondering if anyone can help me with an issue I currently have with my mac book air?

I am trying to download 'Microsoft One Note' onto my MacBook Air but it won't seem to let me. It keeps coming up with an error message;

'We could not complete your purchase. (null) can’t be installed on “Macintosh HD” because OS X version 10.10 or later is required.' 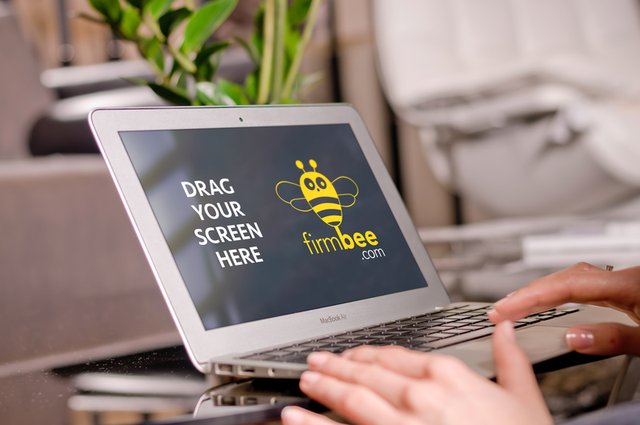 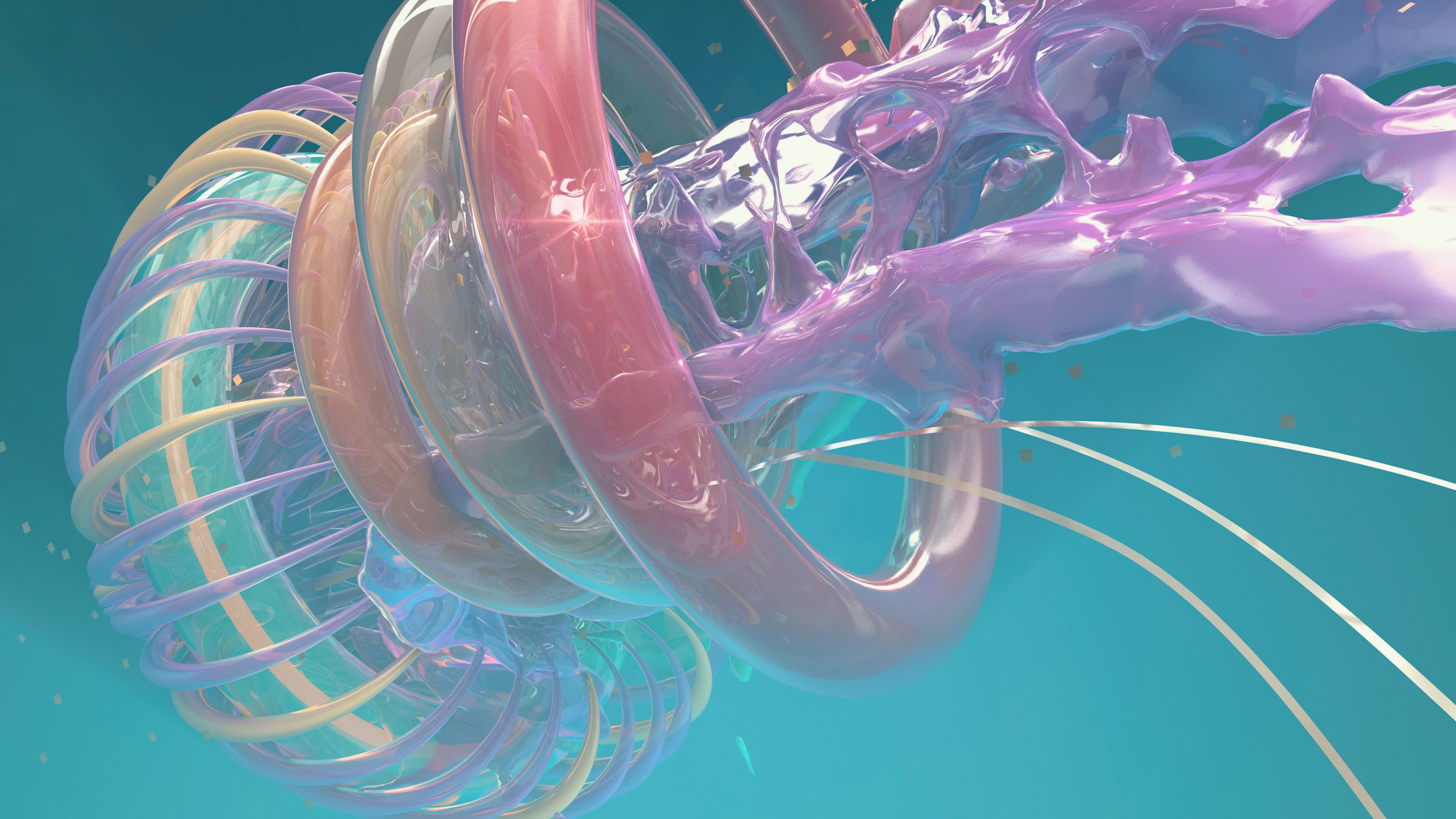 I have however downloaded and installed the 'macOS High Sierra' recently.

This problem occurs to other apps as well when i try to download them off the App Store onto the MacBook Air.

Any help/advice on what to do?