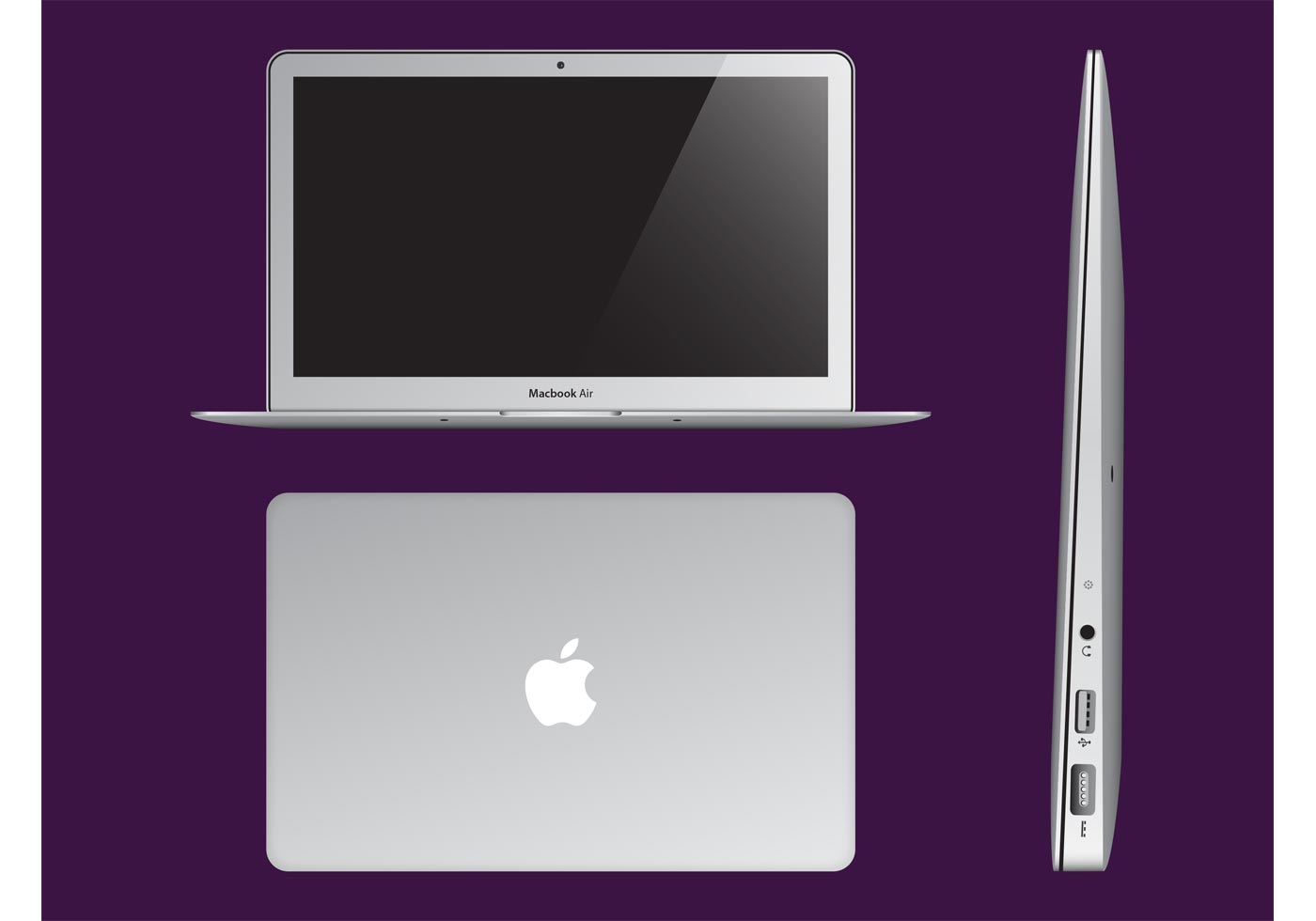 You can include photos, documents, and more when you write messages.

When you attach images or PDF documents, you can mark them up in Mail before you send your message.

Include photos and other files in emails

In the Mail app on your Mac, do any of the following in a message you’re writing:

By default, Mail inserts images at their actual size. If different sizes are available, you can choose one from the pop-up menu located on the right side of the message header.

You can use Mail Drop to send files that exceed the maximum size allowed by your email account provider. Mail Drop uploads large attachments to iCloud, where they’re encrypted and stored for up to 30 days.

Put email attachments at the end of messages

In the Mail app on your Mac, do one of the following:

Include or exclude email attachments in replies

In the Mail app on your Mac, do one of the following:

In the Mail app on your Mac, try these suggestions:

If the message size shown on the left side of the message header is red, the attachments are causing your message to exceed size limits set by your email account provider. Try reducing the number or size of attachments or use Mail Drop.

See alsoEmail a webpage shared from Safari in Mail on Mac