Microsoft Silverlight is an already deprecated application framework used for writing and running rich internet applications. It can be likened to Adobe Flash. Its early versions centered on streaming media, while later ones supported multimedia, graphics, as well as animation. The latter also provided developers with support for CLI languages along with development tools.

Industry watchers were quick to observe Silverlight’s death as early as 2011. The following year, Silverlight fell out of favor and Microsoft deprecated it for HTML5 in Windows 8. Before 2015 ended, everybody knew that it was doomed, but the company remained largely unclear about its future.

Some Mac users, however, probably wonder: is Silverlight needed on Mac? Should they still install and enable it on their machine? Here are a few answers to burning questions about the technology near its demise. Now in Silverlight 5, the program is defined on the Microsoft site as a “powerful development tool for creating engaging, interactive user experiences for web and mobile applications.” The free plugin is powered by the .NET framework. It is compatible with different browsers, devices, as well as operating systems.

The multiple perceived uses and benefits of Silverlight include:

From its initial launch back in 2007, Silverlight was already compared to Adobe’s Flash. It helped provide video streaming for different events, including the NBC coverage of the 2008 Beijing Summer Olympics, the 2010 Vancouver Winter Olympics, and the 2008 conventions for the two U.S. political parties.

Silverlight was also harnessed for the video streaming services of Amazon Video and Netflix. Since getting wind of Silverlight’s end of life, however, Netflix announced in 2013 that it was moving to HTML5 video.

In a July 2015 blog, Microsoft encouraged companies using Silverlight for media to start transitioning to DASH/MSE/CENC/EME based designs. It set October 2021 as the overall support end date for Silverlight 5.

Here is support information for various browsers and programs:

How to Enable Silverlight on Mac

If you are a Mac user and, by any chance, you find that you still need Silverlight, there are still ways to install and enable it on your computer. Don’t expect to have an easy time with it, though.

A user on macOS High Sierra, for instance, finds that Silverlight works on Safari until he gets to Safari 12. He has updated to Mojave at the same time. Upon further research, he discovers online that Safari no longer supports Silverlight, yet he couldn’t see any information about Mojave blocking apps from using the plugin.

Is it time for them to quit Silverlight altogether while staying on Mojave, or roll back to High Sierra to use the plugin again?

One handy solution is to stick to usingFirefox 52.9.0 ESR, which appears to work fine with Silverlight.

Now, it’s time for us to dig deeper into the issue of Silverlight for Mac not being recognized, or if you are continually prompted to install it. You’re likely having this problem when you receive an error message (stating an install is needed) whenever you try to access a website requiring Silverlight to display content.

This can be caused by different reasons, including:

Before troubleshooting, try to assess the current environment in which the software runs. It also helps to clean out junk and other nuisance files that could be getting in the way of your Mac’s stable operations. A reliable third-party Mac optimizer tool gets this done.

Here are the solutions you can try for each of the three potential causes of the problem.

An Earlier Version of Silverlight Is in Your System

Typically, the website uses Silverlight 3 for its content to properly show. If this is the case, it looks at whether your system complies with the requirement. If your system doesn’t, you are directed to an upgrade on the Silverlight site. If, on the other hand, you’re using a PowerPC, the site knows this and only version 1 can be installed. Discuss this situation with the site’s support team.

The Plugin Is Actually Not Installed 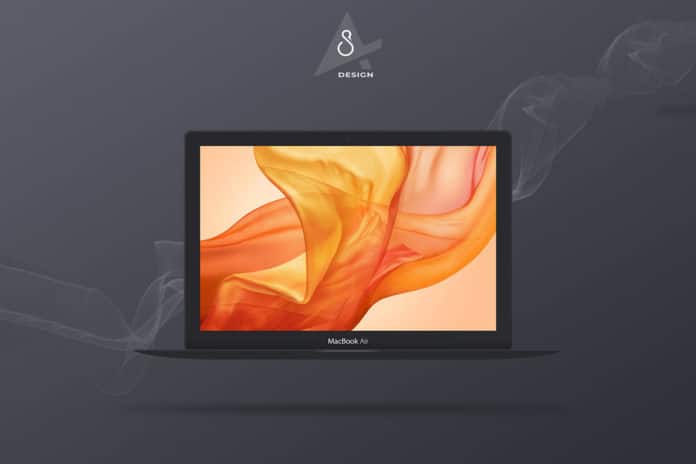 Your Browser Is Set to ‘Run Using Rosetta’

Note that if the right version of the plugin isn’t installed, you should ensure that the Run using Rosetta check box is not selected as well. Afterwards, follow the steps in the last section to install the plugin.

Is Silverlight needed on Mac? Only you can answer this question, depending on your needs and preferences. Silverlight 5 is on life support until October 2021, at which point Microsoft will cease to support it.

Try one of the fixes we provided above if you need to install and enable Silverlight on your Mac for whatever reason you find necessary.

If you’re running into errors and your system is suspiciously slow, your computer needs some maintenance work. Download Outbyte PC Repair for Windows, Outbyte Antivirus for Windows, or Outbyte MacRepair for macOS to resolve common computer performance issues. Fix computer troubles by downloading the compatible tool for your device.
See more information about Outbyte and uninstall instructions. Please review EULA and Privacy Policy.

If you're using one of these computers with OS X Mavericks or later, you can install macOS Catalina. Your Mac also needs at least 4GB of memory and 12.5GB of available storage space, or up to 18.5GB of storage space when upgrading from OS X Yosemite or earlier. Learn how to upgrade to macOS Catalina.